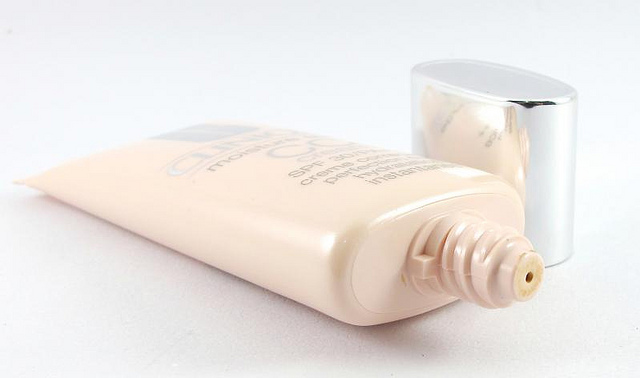 Most girls, at a certain age (generally in their late 20’s) begin asking themselves this question, what is the right time to switch your regular moisturizer with a heavy-duty anti aging treatment..?

Personally, I never used anti aging products up until the age of 30, I only used light moisturizers, mainly because I had acne-prone skin and preferred my skin dry and uncomfortable, over actively inflamminated. However, I also baked myself in teh burning sun for countless hours, and never used a sunscreen up until the age of 30 as well (when I moved to a northern country with colder climate), so my aging process could have been slightly sped up by the environmental factors. Still, only after my 30’s birthday I purchased my first ever anti aging cream and decided that it’s time to turn back time.  Was it too late? Maybe, as I already had a few fine lines here and there, so instead of using preventive products that sadly did nothing to the appearance of fine lines, I had to try out the repairing ones.

One main problem that I encountered with anti aging skin care in general, is that since most of them are targeting the problems of older skin (which lacks collagen, blood circulation and deals with dry oil glands) – most anti aging creams are a little heavy, oily and thick. High-end brands always offer a line of anti aging products that is designed for oily skin type, I noticed that drug store  and mass market anti aging treatments come in just one formula, that is supored to cover the audience from 30 to 50. 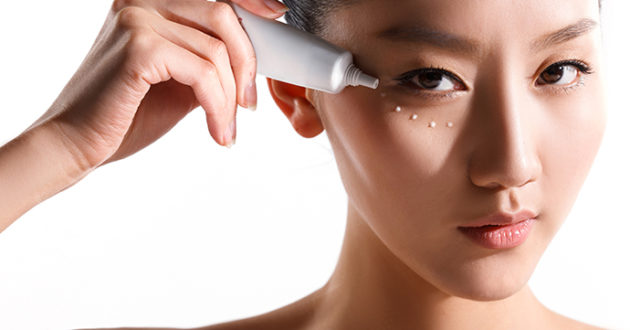 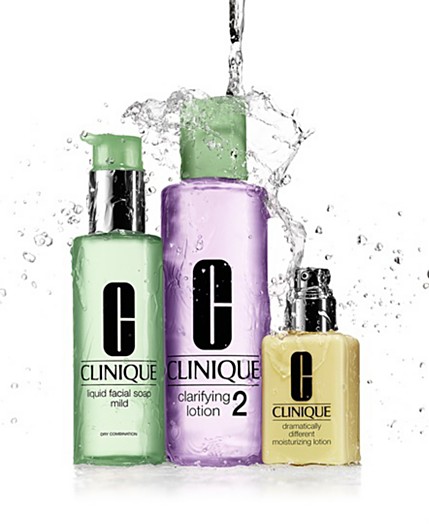 My Super Expensive Skin Care Routine and Is It Worth It? 5 min read

My Super Expensive Skin Care Routine and Is It Worth It? 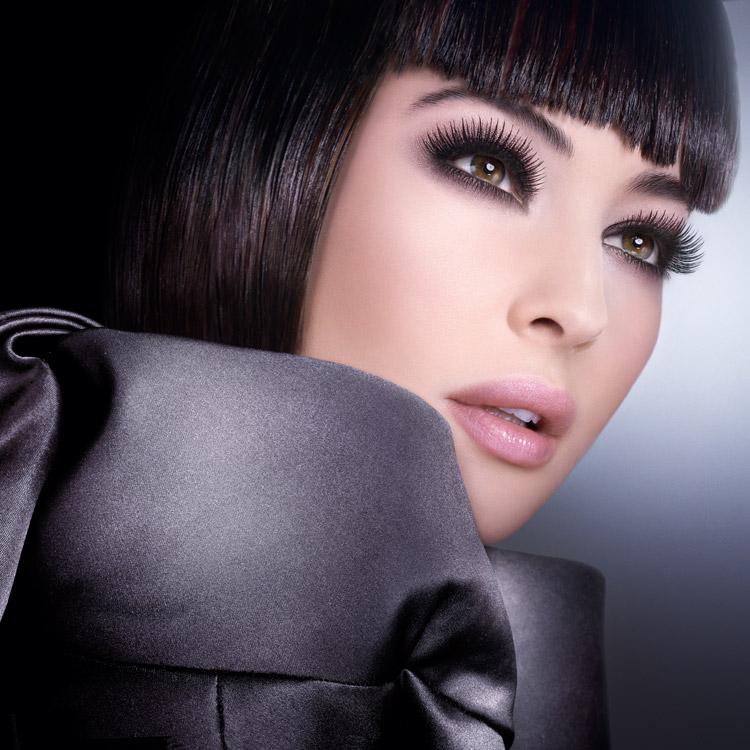 Infinity – Is not the limit: multi-step Korean skin care 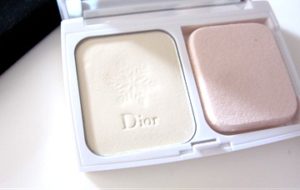 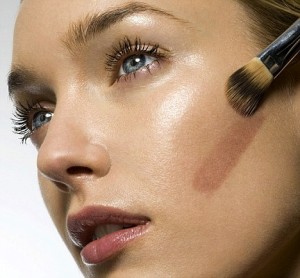